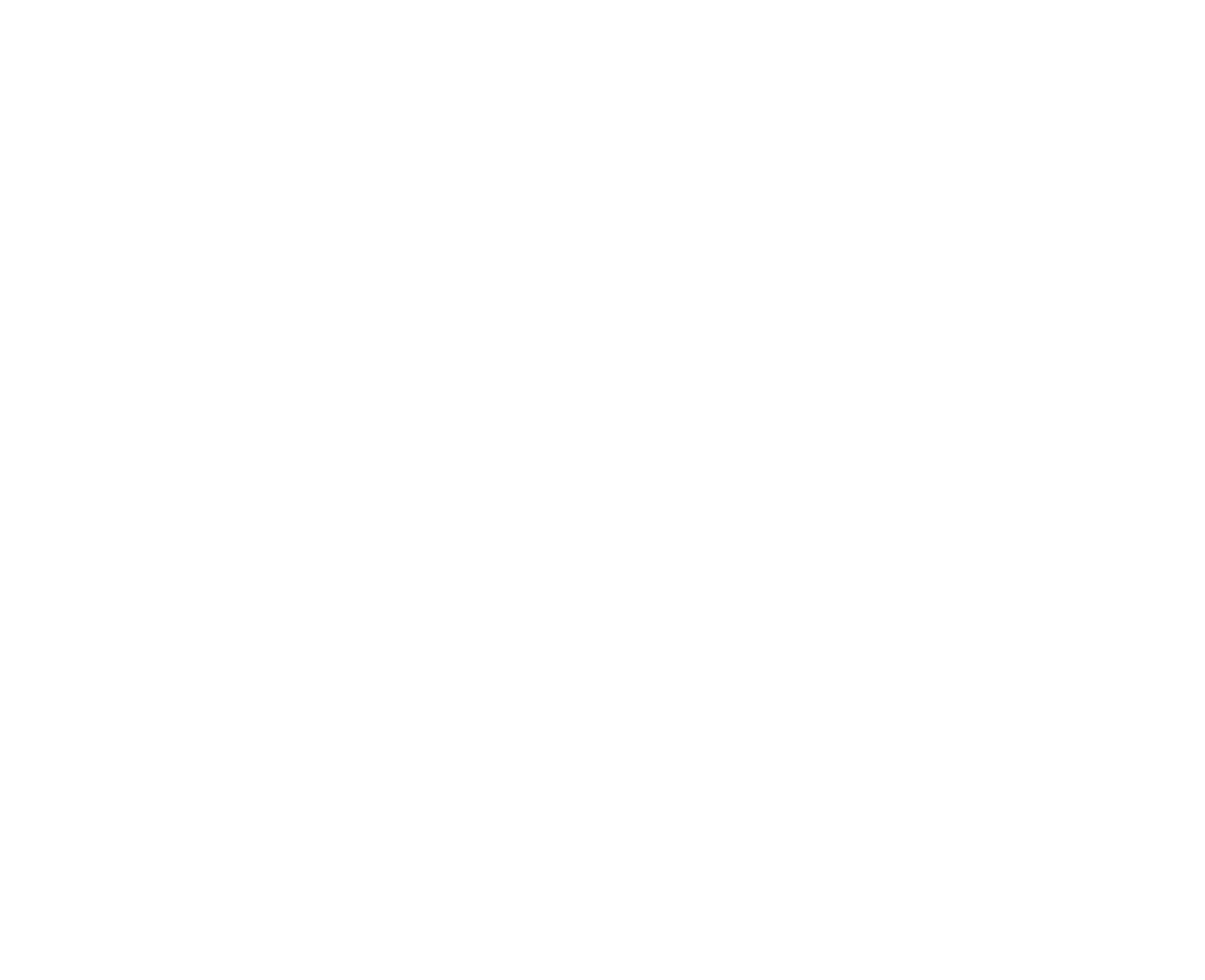 Welcome to the Nebraska Film Office!

The Nebraska Film Office supports all endeavors of the film industry throughout Nebraska. Our dedicated Film Officer can help you determine the best film locations, incentive options, and industry contacts the state has to offer. The Film Office is here to help, from ideation to the final cut.

About the Film Office

Nebraska has a rich heritage in the film industry. The Nebraska Film Office was established to ensure film remains a strong part of Nebraska’s story.

From connecting filmmakers to resources throughout the state, to advocating for legislation that incentivizes film-related activities within the state, the Nebraska Film Office is committed to promoting the artform of film.

Let us know your plans. Our services include: 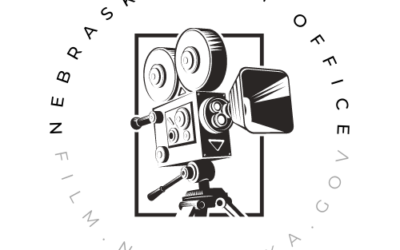 Throughout her award-winning 28-year career, Laurie Richards drew nationally known directors and actors to film in Nebraska, generating millions in state revenue.   Photo: Laurie Richards When it comes to bringing a story to life on screen, a film’s... 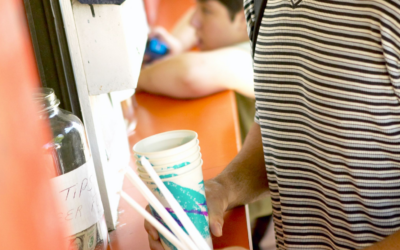 We are excited to have Nebraska native Adam Rehmeier return home to Nebraska City to direct his feature film, “Snack Shack” beginning July 25th, for 30 days.  This is our first feature film to utilize the Nebraska Film Office Cash Grant Fund. They are hiring locals... 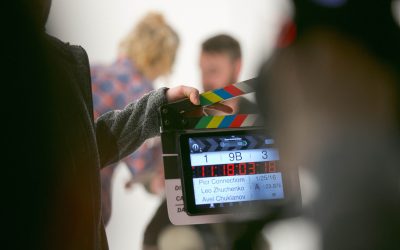 State-Funded Grants Up To $400,000 Available to Support Nebraska-Based Feature Films

Starting October 1, 2021, filmmakers can apply for grants of up to $400,000 to support feature film projects that are shot on-location in Nebraska and tell a Nebraska story. Administered by the Nebraska Department of Economic Development (DED), the Nebraska Film... 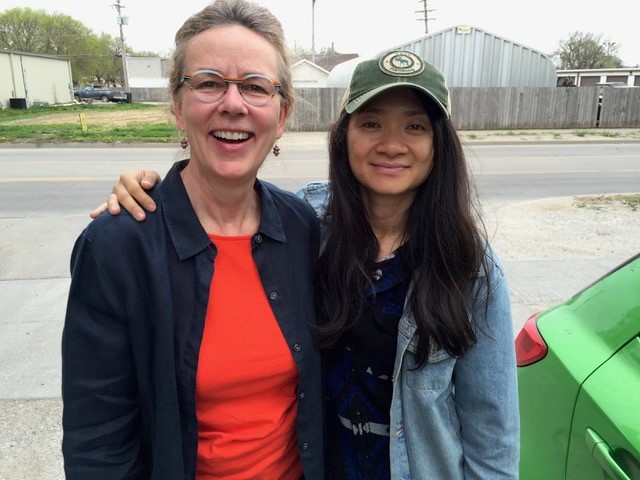 Nebraska and the Academy Awards